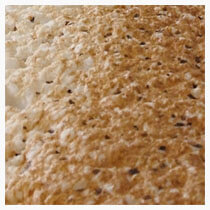 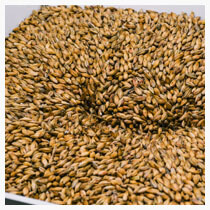 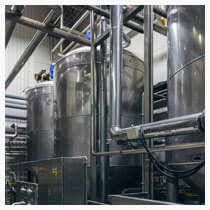 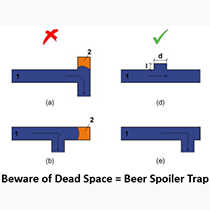 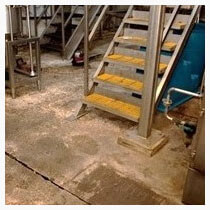 Do you need to talk to our microbiology experts to find the right solution for you?